The United States of Hearing Loss 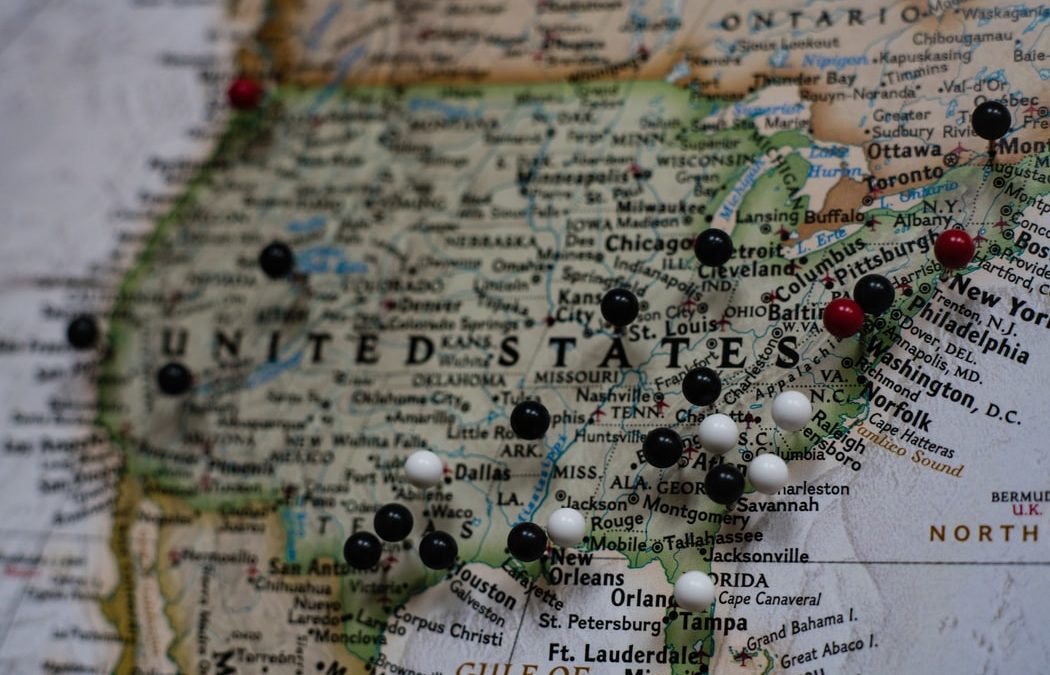 U.S. Citizens see ads relating to health issues on T.V. and plastered on billboards as they travel, but one of the most common chronic health conditions are seldom seen. Hearing loss is one of the largest common chronic physical conditions in the United States, ranking third and is twice as prevalent as diabetes or cancer. Hearing loss affects 48 million Americans, which is about 20 percent of the population, 10 million larger than the population of California and almost 20 million more than the state of Texas.

Whether seeking treatment or undiagnosed, one out of every five American suffers from some form of hearing loss. Statista, a marketing and consumer data site, estimates that in 2019 over 13,000 audiologists and approximately  7,680 hearing aid specialists were practicing in the United States, with the industry poised to see an increase. The Bureau of Labor Statistics predicts the employment of audiologists will increase by 16 percent between 2018 and 2028.

If you’re just establishing your practice or looking to revamp it, it’s always good to be in the know about what is going on in your industry from a national and state perspective. Below are some statistics and interesting facts you can use when planning your marketing strategies or charting out the projected growth of your business.

Hearing loss isn’t just an older generation condition. When thinking about the visuals and content you will use as you target new patients, consider these numbers.

While the purpose of a health practitioner is to assist in maintaining the quality of life for the public, as a business owner it’s comforting to know you’re in an industry that’s expanding. Below is a look at national hearing loss from an economic standpoint.

Nationwide an estimated 15 percent of adults over age 18 and over, 37.5 million, report some hearing trouble, while about 28 million could benefit from using hearing devices. However, hearing loss varies state by state. For instance, New Jersey has the lowest hearing-impaired population within the United States. West Virginia tops out as the highest.

Have you ever considered another state for your business? Your location, as well as the state in which you reside, can determine the growth rate of your practice. Montana has the lowest number of audiologists per 100,000 residents and is tied with California. Colorado has the highest number of audiologists per 100,000 residents. Nebraska is ranked number two.

Some hearing health professionals benefit from living in states who are assisting in the fight to help those suffering with hearing loss. Should you live in either of these states, it might be of interest for you to know:

Audiologists who reside in Texas can boast that the first audiology program was started at Baylor University in 1994, and hearing health professionals from Missouri can brag that Dr. William House, the inventor and creator of the cochlear implant was born in their state.

No matter what part of the country your practice is in and regardless of your business goals, having access to a network can take the pressure of trying to navigate your business on your own. Partnering with a network that provides solutions, can offer referrals, help to generate leads, assist in marketing and insurance claims can only be beneficial in allowing you to do what you do best. 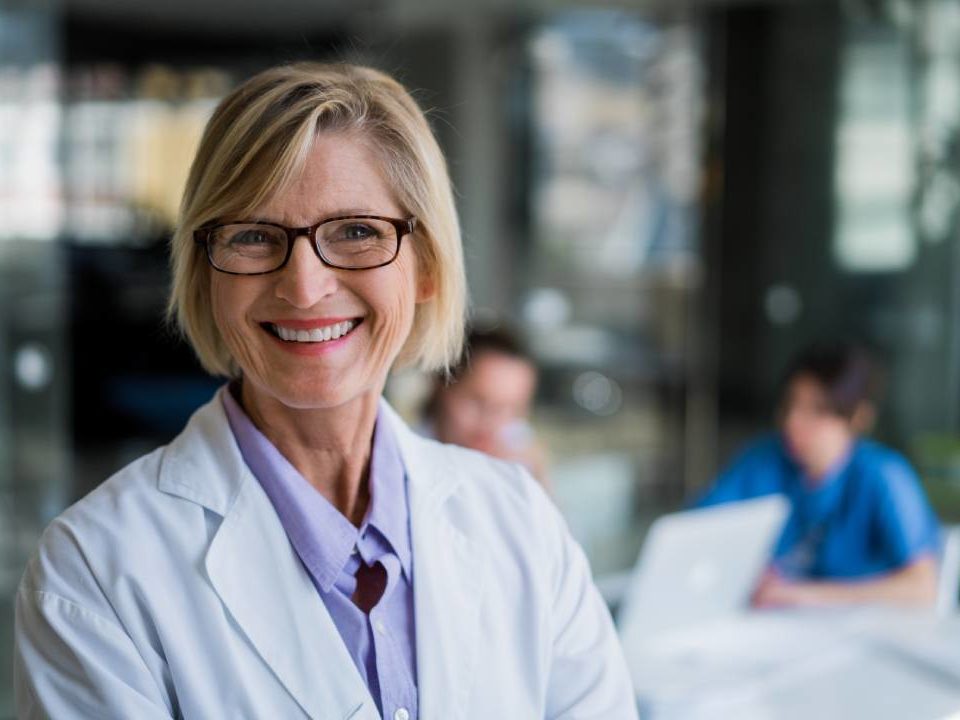 Five Tips to Combat Competition to Your Practice 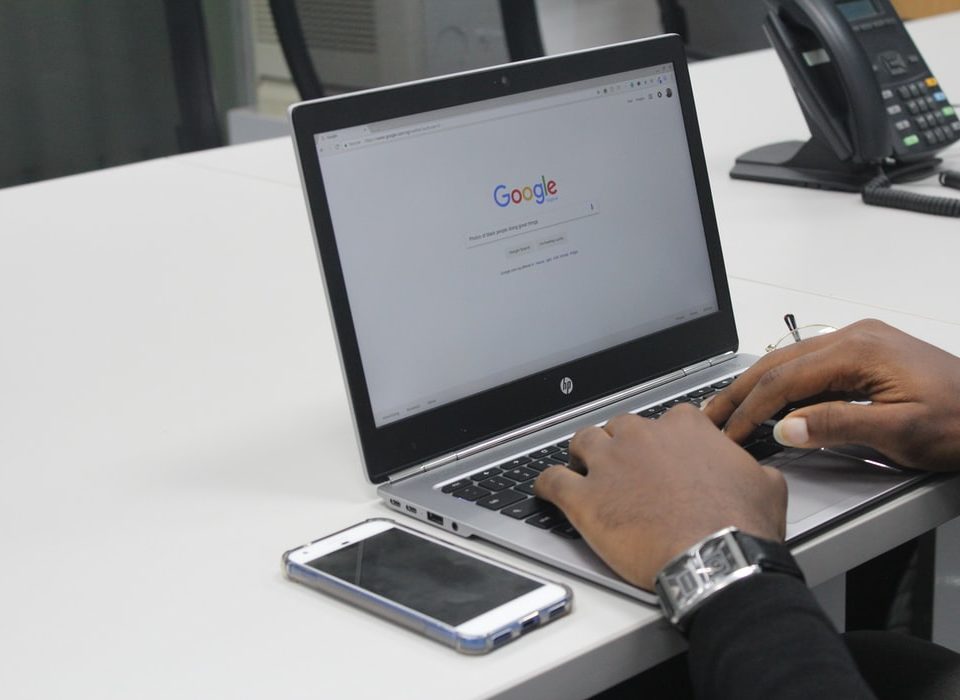 Silicon Valley Comes to The Aid of Small Businesses 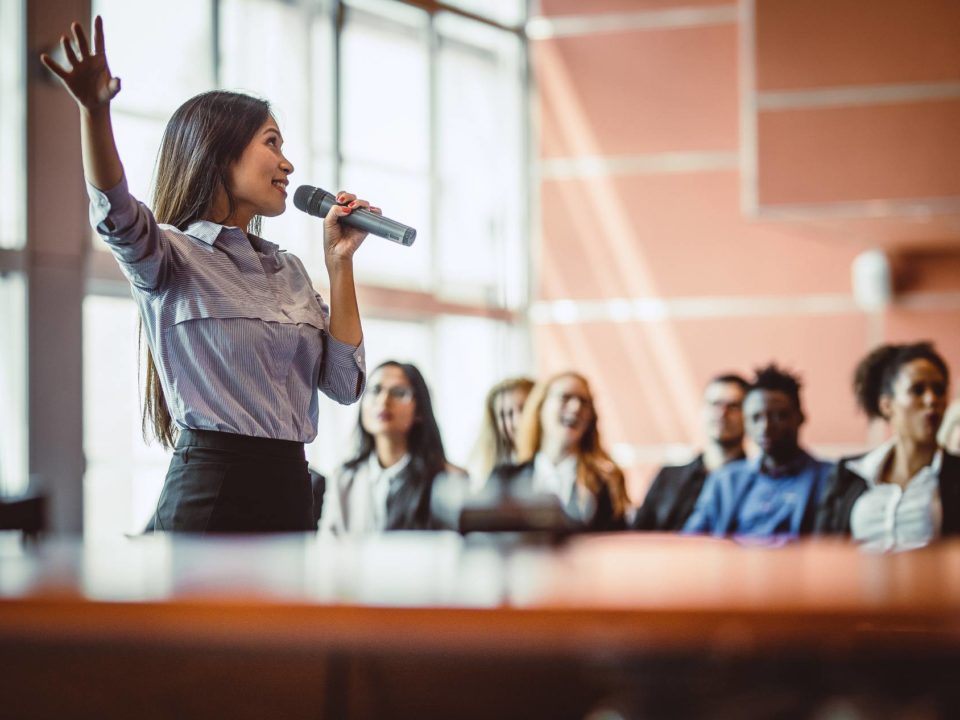 A Time to Lead

Why offer a hearing care plan? Download our brochure.